A Free Chart "An Appeal To Heaven" Flag 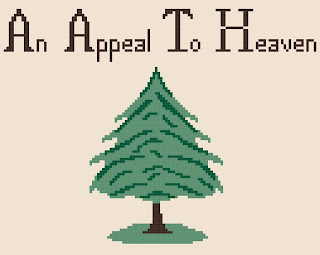 I have seen this Flag recently and I love what it stands for. I do pray for our Country and that it turns from the ways that it has been going in and I know that God is the only one that can revive it and turn it around.

This is a Free Chart for you to stitch and share with your Family and Friends, and I ask you to search the internet to learn about the flag and the times that George Washington was living in and how they reflect on our times today. Here is a quick note for you on what I pulled together.

Here is the LINK for you Free CHART as a PDF

and I would love it if you would share your work on social media or just with me too, it would be great to see how you stitched it and finished it also

The Inspiration for the Freebies

Rose asked me about the inspiration for the Words that I gave away and here goes!!

"You were born for such a time as this" is from the book of Esther in the Bible. She was a Jewish girl that was made Queen, (The king did not know that she was a Jew).  She found out there was a plot by Haman to have the Jews killed. So she asked for a 3 day fast from her people and after 3 days she made a plea to the King to save her people and tell about the evil plan from Haman, and in the end the gallows that Haman had built to kill the Jews was used on him and his family. She saved her people by fasting and prayer.

Her uncle said to her in Esther 4:14 that "For if you remain silent at this time, liberation and rescue will arise for the Jews from another place, and you and your father’s house will perish [since you did not help when you had the chance]. And who knows whether you have attained royalty for such a time as this [and for this very purpose]?”

So we also have been born for Such A Time As This......we all have a Special purpose and a meaningful life to live, with PURPOSE!!

and on to the next Verse:

"It is well with my soul"  It is a song that I LOVE. I have attached a video from the Mormon Tabernacle Choir that narrates and sings about the life of the Spafford Family and Horacio's making of this song.

Please listen to the whole thing...it is a moving story and one of great Faith

Have a good day
and
God Bless
hugs
donna
Posted by Donna at 10:20 AM 9 comments:

Just a Little Doodling on a Snowy Day 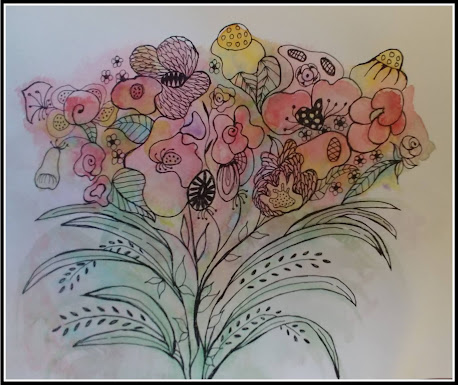 Happy Tuesday
I made a mess of watercolors the other day and decided to play with my mess!!
I just love to Doodle
Waiting for those flowers to bloom
Have a good night
donna
💗
Posted by Donna at 4:52 PM 4 comments: 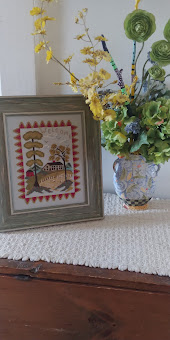 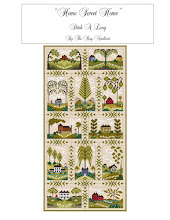 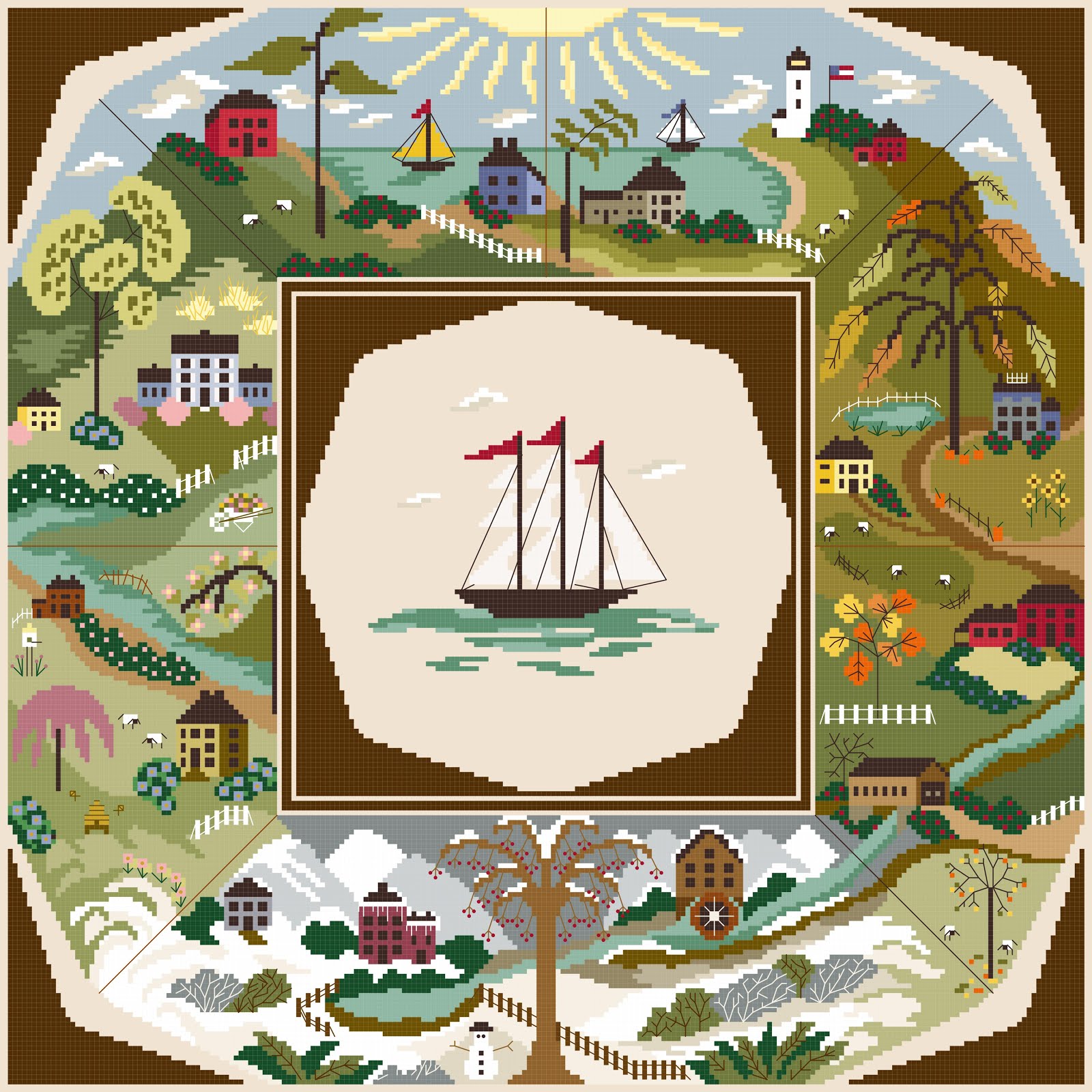 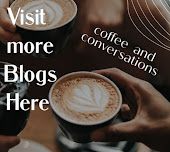 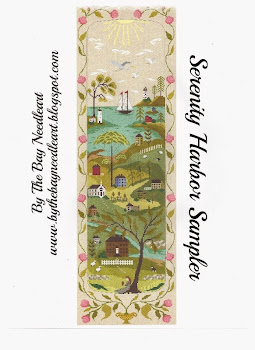 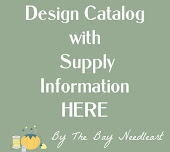 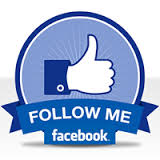